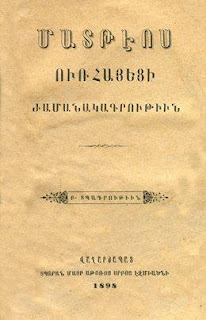 Note from istorias-alitheia: Continuing our tribute to medieval chronographers we present the Armenian Matthew of Edessa. We gathered information from English Wikipedia and some excerpts from his Chronicle. These excerpts are very useful in order to understand the 11th and part of the 12th centuries in Byzantium.


Matthew of Edessa (Armenian: Մատթեոս Ուռհայեցի, Matteos Uṛhayetsi; born in the second half of the 11th century – 1144) was an Armenian historian in the 12th century from the city of Edessa (Armenian: Ուռհա , Uṛha). Matthew was the superior abbot of Karmir Vank' (Red Convent), near the town of Kessoun, east of Marash(Germanicia), the former seat of Baldwin of Boulogne. He relates much about the Bagratuni Kingdom of Armenia, the early Crusades, and the battles between Byzantinesand Arabs for the possession of parts of northern Syria and eastern Asia Minor.[1] Byzantine authors such as John Zonaras and Anna Comnena were well versed in their particular spheres, but uninformed regarding Edessa and neighboring lands which are treated by Matthew.

A man of strong convictions, Matthew was born in Edessa sometime in the second half of the 11th century and was a member of the Armenian Apostolic Church. He was a determined opponent of the Greek churchand as well as the Latin church. Matthew was especially bitter against Frankish settlers, whose avaricious and imperious rule and ingratitude he condemns in his work.[1] He was probably slain during the siege of Edessa by Zengi, atabeg of Mosul in 1144.[1]

Matthew's work, Zhamanakagrutyun (Armenian: Ժամանակագրություն), or Chronicle, which he probably began writing in 1113 and completed before 1140,[2] is written in a dialect of Western Armenian and is rather chronological, covering two centuries from the second half of the tenth through the second half of the twelfth.[3] In an article published in 1971 by Armenian academician Levon Khachikyan, the author established that one of the sources Matthew used to write his work was that of an 11th-century vardapet named Hakob Sanahnetsi (Hakob of Sanahin).[4]
He remains the only primary source of certain information about the political and ecclesiastical events of his time and area. The literary and historical knowledge of Matthew was limited, and some of his chronological data is disputed by modern scholars. Matthew was also a fervent Armenian patriot, lamenting the martyrdom of his people and exalting their heroic deeds. To him, scholars and readers are indebted for the record of two documents of importance — a letter from the Byzantine Emperor John I Tzimisces, to King Ashot III Bagratuni and a discourse delivered in the cathedral of Hagia Sophia, Constantinople, in the presence of the Emperor Constantine X Ducas by Gagik II, the exiled Bagratuni king, concerning the doctrinal divergence between the Greek and Armenian churches.
According to some scholars, Matthew was intolerant towards both Greeks and Latins,[5] as well as unsympathetic towards Syrians, judging by allusions made by Abul-Faraj at a later date.
From English Wikipedia

The Chronicle of Matthew of Edessa is considered by scholars to be a primary source of major importance for the history of the Near East during the period of the early Crusades. This work relates events that occurred between the years 952 and 1136, although a Gregory the Priest continued the chronicle to the year 1162. Matthew, an Armenian, was well placed to know about events in the Crusader States and other parts of the Near East. The chapters given below, from the third part of this work, deal with the movements and battles fought by various Crusader leaders, in particular the counts of Edessa.


This translation is from Armenia and the Crusades, tenth to Twelfth Centuries: The Chronicle of Matthew of Edessa, translated by Ara Edmond Dostourian (University Press of America, 1993). We thank theUniversity Press of America for their permission to republish these selections.
Αναρτήθηκε από ΙΩΝ ΙΟΥΣΤΙΝΟΣ ΡΩΜΑΝΟΣ στις Κυριακή, Απριλίου 03, 2016 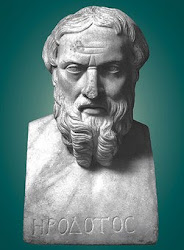 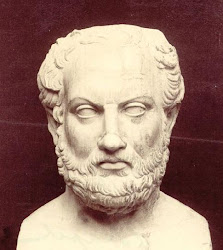 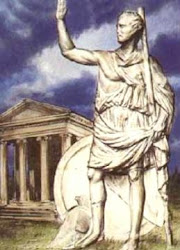 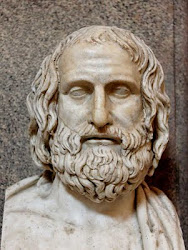 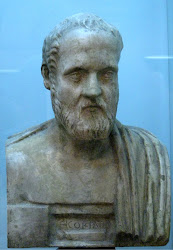